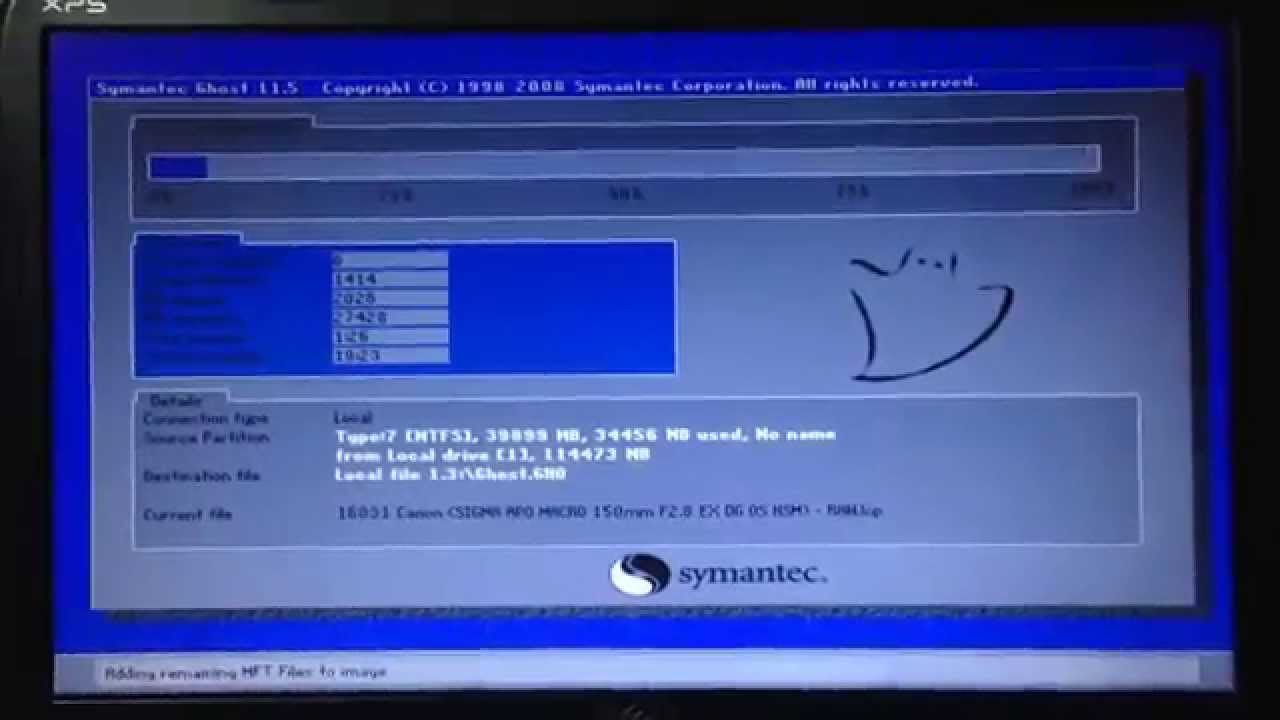 But a lot of software doesn’t necessarily get a portable version, so scholars began to make their own portable software. Second, preparations: I am doing portable software according to the specifications of PortableApps, so the tools I need to use are: A virtual machine: This is used to build a clean system to install the program. After the virtual machine is installed, install a pure operating system note: It is best not to have any software except the system.

NET and other patches have not been played. The disadvantage is that it may be Some software installations have an impact, for example, need to be restarted. A behavior monitoring software: Download and install it in the virtual machine I personally think that ThinApp is the best, not afraid to restart during the installation process, and will help you to file the file yourself. Two of the most critical tools.

Once downloaded, install them to the same directory. This is not required, but it is very useful, it is strongly recommended to download unless you are a code madman. This is not necessary after the proficiency, but when you are new to beginners, it is more troublesome to change the template, and it will not be wrong in fact, you can use the template to change it after you become proficient.

Peace of mind! A software for extracting icons. For example, IconWorkshop, there are too many choices, find it yourself. Third, production: The different software operations here are different, I will not talk about it one by one, it is not difficult. The second step is to install the software that is ready to be made into portable software. I will use IconWorkshop as an example. After all are installed, run it once, cancel the file type association, cancel the online registration, automatic update, and so on.

Of course, you can also not run, the installation is over. The third step is to take a second snapshot with the monitoring software and compare the two snapshots. This step is very easy if you use VMWare Thinapp, because it will help you extract all the changes.

In the ninth step, Appinfo. There are two ways to do this: Make a software catalog, such as “IconWorkshopPortable”, and then click “Edit details”, enter an item, and then save it. Get an “Appinfo.

This is the hardest step and the most critical step. It tells PAL how to port our software. Break down into the following steps: The file name here should be the same as the “AppID” in “Appinfo. For example: Here’s an example: If you need to back up to the Data directory, specify “-” as a different name. See the documentation for more PAL proprietary variables. The “IconWorkshopPortable. After the above steps, the preparation of the entire portable software is almost the same.

However, if there is a situation where the background process does not end itself after the end of some software, an extra step is required.

Extra steps to write Custom Code. Create “Custom. For example, if you need to close the process mentioned above, you can write: For more available Segments please see: After the preparations are in place, the final steps are simple. If successful, AppNamePortable. As shown below: It should be noted that the third step of the preparation step must put the two software together.

Because PortableApps. In fact, the last generation of portable software is NISI. The previous steps are all for PortableApps. Related Posts.

What is a portable app?

Jan Thu 3rd 4: Scotland Posted Apr Sun 7th 1: So is the ‘launcher’ referred to by BuddhaNature something different from the standalone file i. I see the terminology this way:

Uninstalling the PortableApps. It’s best to install it right to the root directory of your portable drive X: It’ll take anywhere from 1 to 20 minutes depending on the edition you select Platform Only, Light or Standard and the speed of your drive.