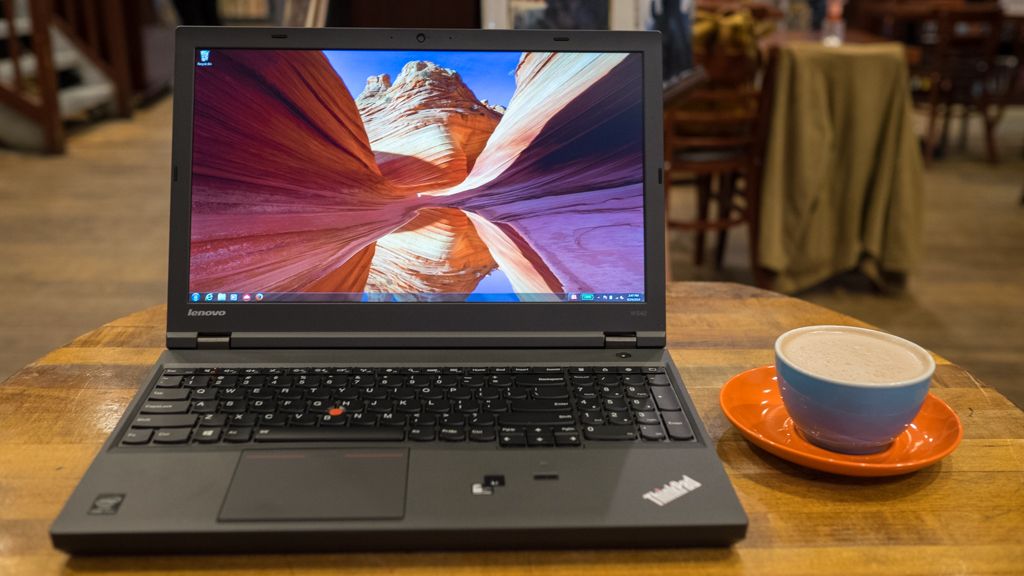 Some small fixes. If text is passed through clipboard during macro playback then the keystrokes sending speed option in macro configuration does not affect how quickly the macro text is “pasted” to the target application. In previous versions the “Slow” option for keystrokes sending speed caused also the paste was slow. New lines enter “characters” in macro group description field do not cause macro file corruption.

The program is installed by default to user application data folder instead of “Program Files”. Macro toolbars submenus creation is fixed. In previous version an attempt to create a submenu button was reverted to normal button.

When floating toolbar has an “auto-hide” set to “on” then it is not auto-hiding when there is a submenu opened from this toolbar. The toolbar auto-hides again after the submenu is closed. Several smaller fixes. Smaller installation improvements. Macro toolbars cannot be moved by dragging a macro button. Added an option to turn off scope-based tabs switching on main macro toolbar. Shared macro buttons are showing in macro toolbars first then the private macro file macros.

Additional minor fixes and changes. When macro is moved from one macro group to other it still keeps the same macro Id. Flying macro toolbars are only attaching to windows with title bar.

If macro or macro group has defined “Macro Scope” then this is indicated by small overlay icon on the icon in macro list and macro groups tree. When macro is called using “RunMacro. Default icon in the macro list now indicates how macro text is send to target application – either using clipboard or as a sequence of keystrokes.

Improved “paste through clipboard” option so that passing macro text using clipboard is faster and more reliable – sometimes it happend that instead of macro text the last text in clipboard was pasted. Fixed a problem that caused “clipboard macro” data were on certain circumstances lost from macro file. Flying macro toolbars are improved so that they can now attach also to child windows title bar were attaching only to main window title bar before.

Logging functionality was extended so that more information – for exmaple macro trigger that started macro – is logged. Macro recorder was fixed to record macros more reliably. All executables in the installation file are digitally signed now. This option allows to wait until web browser finishes loading of a web page after a link is clicked. Fixed a problem when text shortcuts did not properly react in Excel, OneNote and perhaps other programs.

Fixed a problem with. When “wait for application exit” option was set the system hung up. Fixed macro import when import file was saved as “Unix” or “Mac” has different end-of-line. Fixed a syntax error when a command last parameter was empty. Time schedule trigger can wake up computer before macro is started. It is now possible to schedule macros that will be started also at the time when computer is in sleep or hibernate mode.

It is not necessary to release control key to repeatedly start macro using hot key. Standard Edition can run Basic Script scripts. Fixed a problem when macros running in Excel sometimes caused the Excel to crashed. Mouse buttons are not automatically released after macro is finished.

Fixed a problem when extended hot keys sometimes reacted after too long time. Performance was improved, the program does not consume CPU when active windows are switched.

Fixed a problem with expression evaluation. Fixed a problem when clipboard macros content was not loaded if macro file was “read only”. Many other smaller changes and fixes

The utility allows you to quickly and effortlessly create a broad range of automation macros which are compatible with almost all Windows applications, and then easily launch them just by using hotkeys or various keyboard shortcuts. In addition, the utility includes a highly efficient auto-complete function which can be used in a vast array of situations. The Macro Editor and Macro Recorder functions integrated into this application will simplify and accelerate the creation of new macros. The created macros can consist from mouse clicks, keystrokes, or macro commands. The application provides more than integrated macro commands.

Together, they scream obscene power. I currently use it inside VE Pro, and it works great as well. You can definitely map your samples the way you want.

The IFP PRO is referred to as “PRO device”. At some the display are perfect. It is therefore . Do not write on the keyboard to label the function keys. Ethernet. Ethernet RJ45 interface. Pin no. Short description. Meaning. Perfect Keyboard Profesional. Macro Expert Enterprise Build Macro Toolworks Pro Mini Mouse Macro v Perfect Keyboard Added an option (Pro only) to define what macro files to be loaded on the program startup. Some programs (Firefox, for example) do not cooperate with Perfect Keyboard and Macro Toolworks if they .. Version – November 10,